Who’d a funk it? We live streamed Smoove and Turrell to the world!

Working closely with the Smoove and Turrell guys, we delivered an idea that could turn a live audience of 1000 fans, into a live streamed audience on a global scale!

With the help of 1000 smiling fans, some high-tech filming equipment, and the Godfather of funk, Mr Craig Charles, we successfully live streamed the annual Smoove & Turrell Christmas gig on their Facebook page and Youtube channel for the whole world to join the party.

We began by creating a series of promo films to encourage fans to join the live streaming event, with Smoove & Turrell and the one and only Craig Charles. Filming Smoove & Turrell in their Northern Coal Experience Radio Show studio, and catching Craig in a tiny window before his Funk and Soul Club midnight slot at the Boiler Shop.

We even encouraged Smoove & Turrell fans to get digitally dressed for the Christmas party with the Mike Porter #SUPERDUPERBOWL filter on Instagram. If you fancy a new hairstyle, get your bowl on here and share it with the lads.

The whole event was a huge success with fans joining the party all the way from South Shields to South Africa. Check out our promo films, SuperDuperBowl filter, and footage from the live streamed event right here. 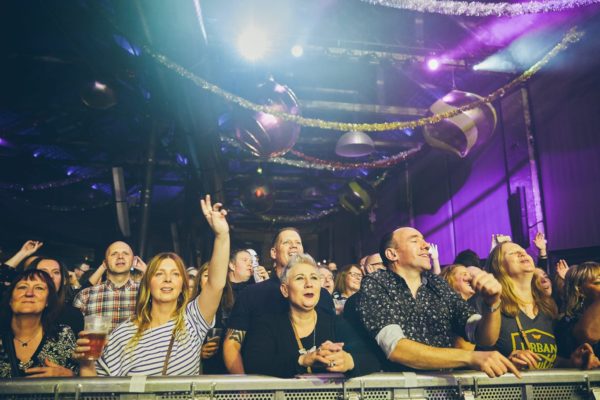 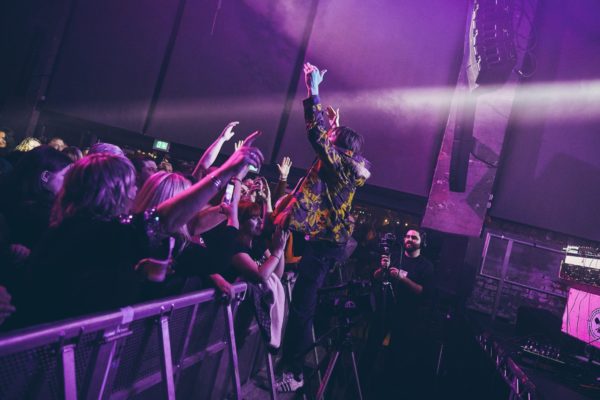 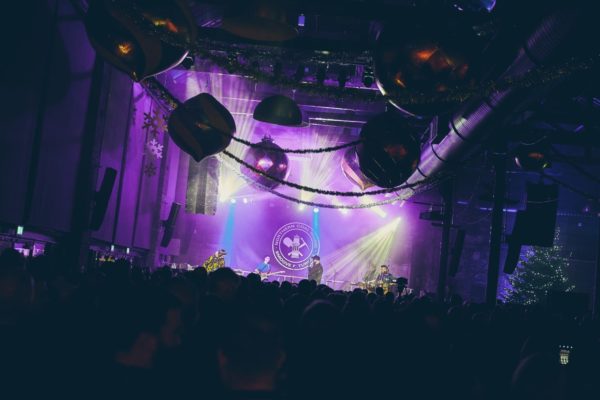 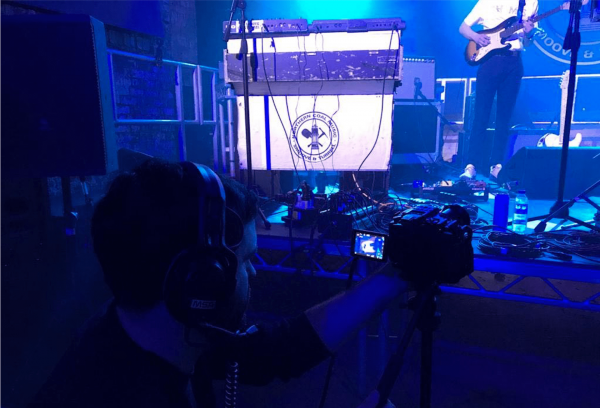