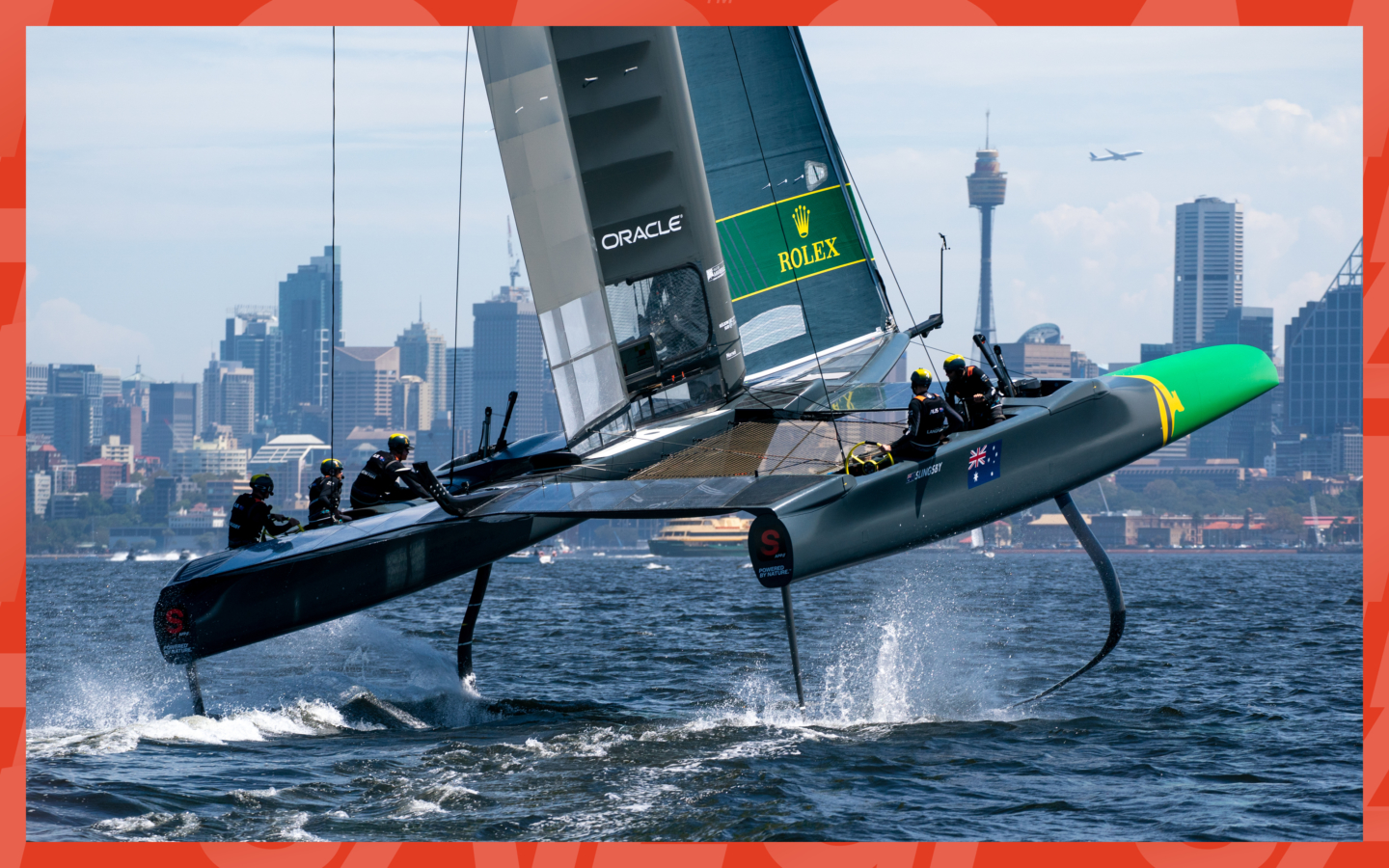 The sail racing league SailGP, which is now in its second season, involves national teams from Australia, Denmark, France, Great Britain, Japan, Spain and the United States battling it out in five meetings in iconic locations. It kicked off last week in Sydney and moves on to San Francisco in May.

The year-long championship, which is endorsed by World Sailing, is designed to engage a new global audience. Rival national teams battle it out in F50 catamarans reaching speeds of over 50 knots (almost 100 kph), with the winners taking a $1 million prize at the end of the season.

We’re delighted to be part of the SailGP crew as we set sail into 2020. Supporting SailGP in a range of areas, including promotion of individual events as well as wider strategic initiatives and raising the profile of individual teams and athletes.

Tim Godfrey, CMO at SailGP, said: “As SailGP powers into its second season we are stepping up our ambition to engage a new global audience in this adrenaline-filled global racing event. It’s therefore fantastic for us to have Cravens as part of our growing team. They impressed us not just with their creativity but in the way they have embraced the real purpose of what SailGP is seeking to achieve.”

Phil Coverdale, Managing Director at Cravens, added: “The Cravens team is hugely excited to be part of such a new and supercharged championship. To have the opportunity to help SailGP bring its story of amazing athletes, technology and nature’s power to life is as thrilling as the sport itself.” 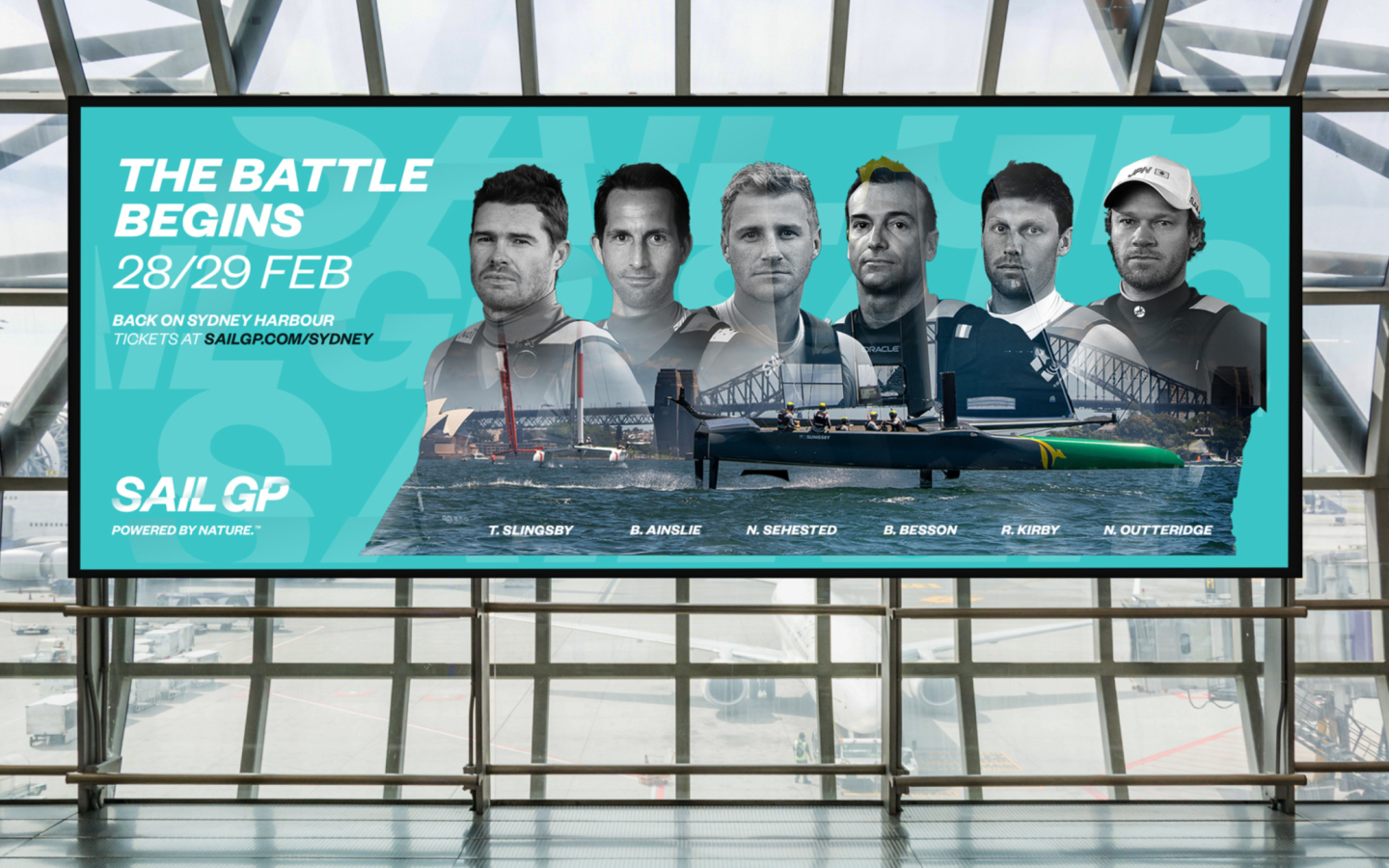 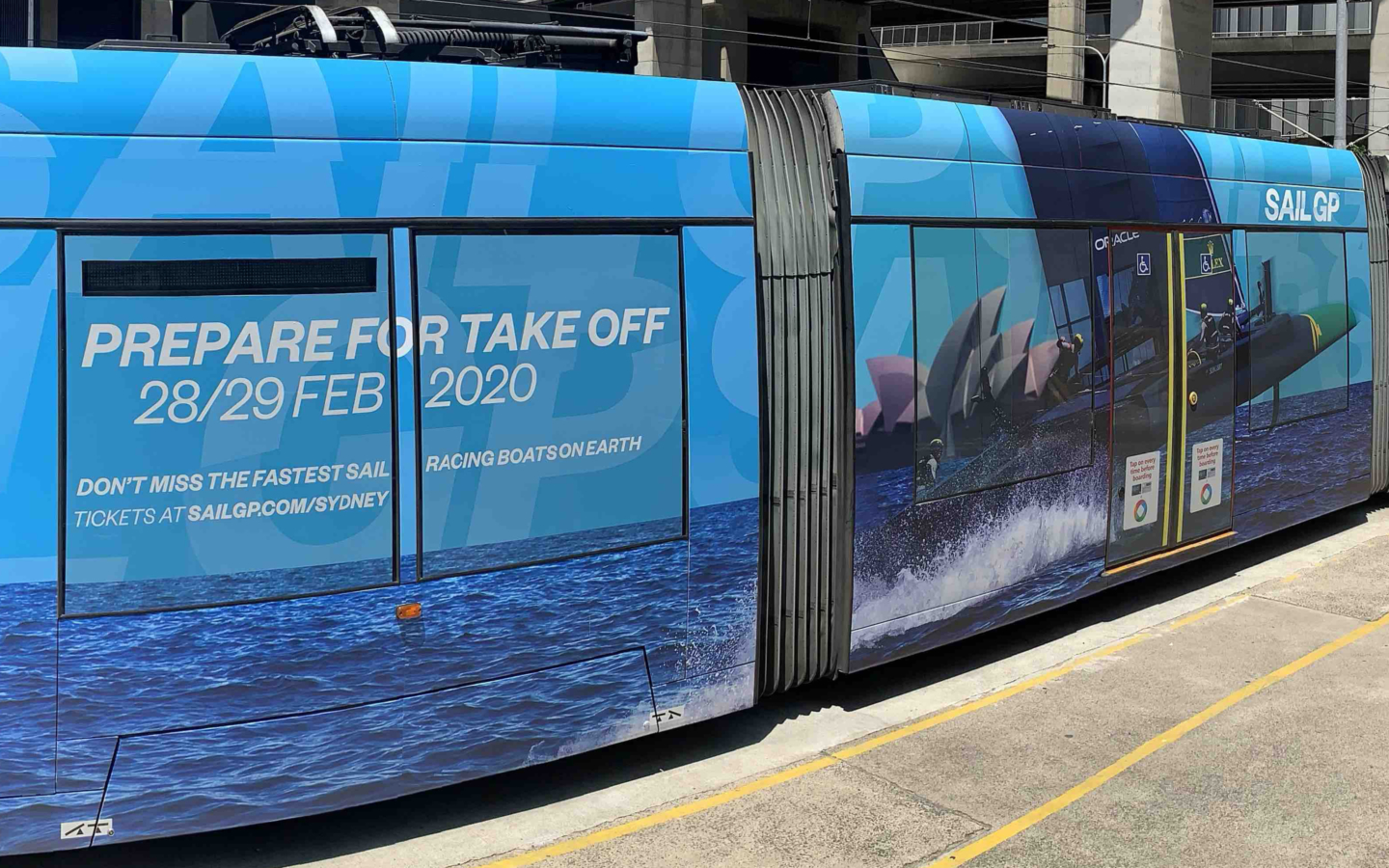 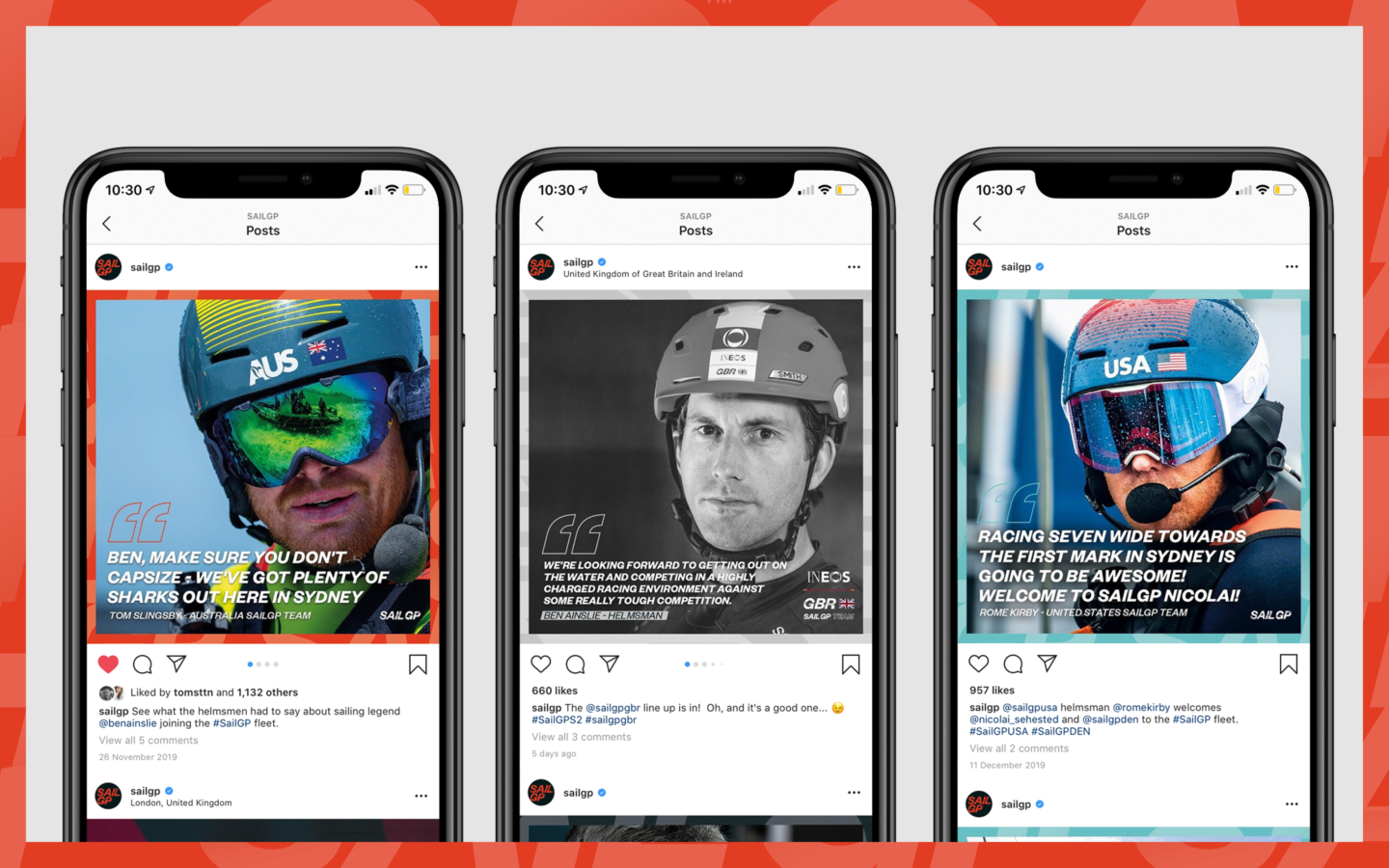