First Bus: Leeds City
Getting there for you

What do you do when your city has lost faith in its bus service? After all, when you’ve been let down by late buses, poor service and expensive fares it’s hard to believe a change of name is going to make any difference.

For our campaign to launch the new LeedsCity buses from First, we decided to change minds instead.

We put the focus on the people of Leeds, rather than the new buses themselves, acknowledging that they were what was really important. After all, our customers can only get to work on time if their bus is on time. Under the line ‘Getting there for you’ we demonstrated that we’d listened to feedback and created a service that truly put them first. For the second phase of the campaign we demonstrated the improvements using facts on improved frequency, and reliability, all to prove we really were getting there for each and every passenger.

Digital and social adverts and video targeted customers directly on the route, giving the campaign a truly local feel, while OOH and radio helped show the whole of Leeds that their buses were changing for the better. 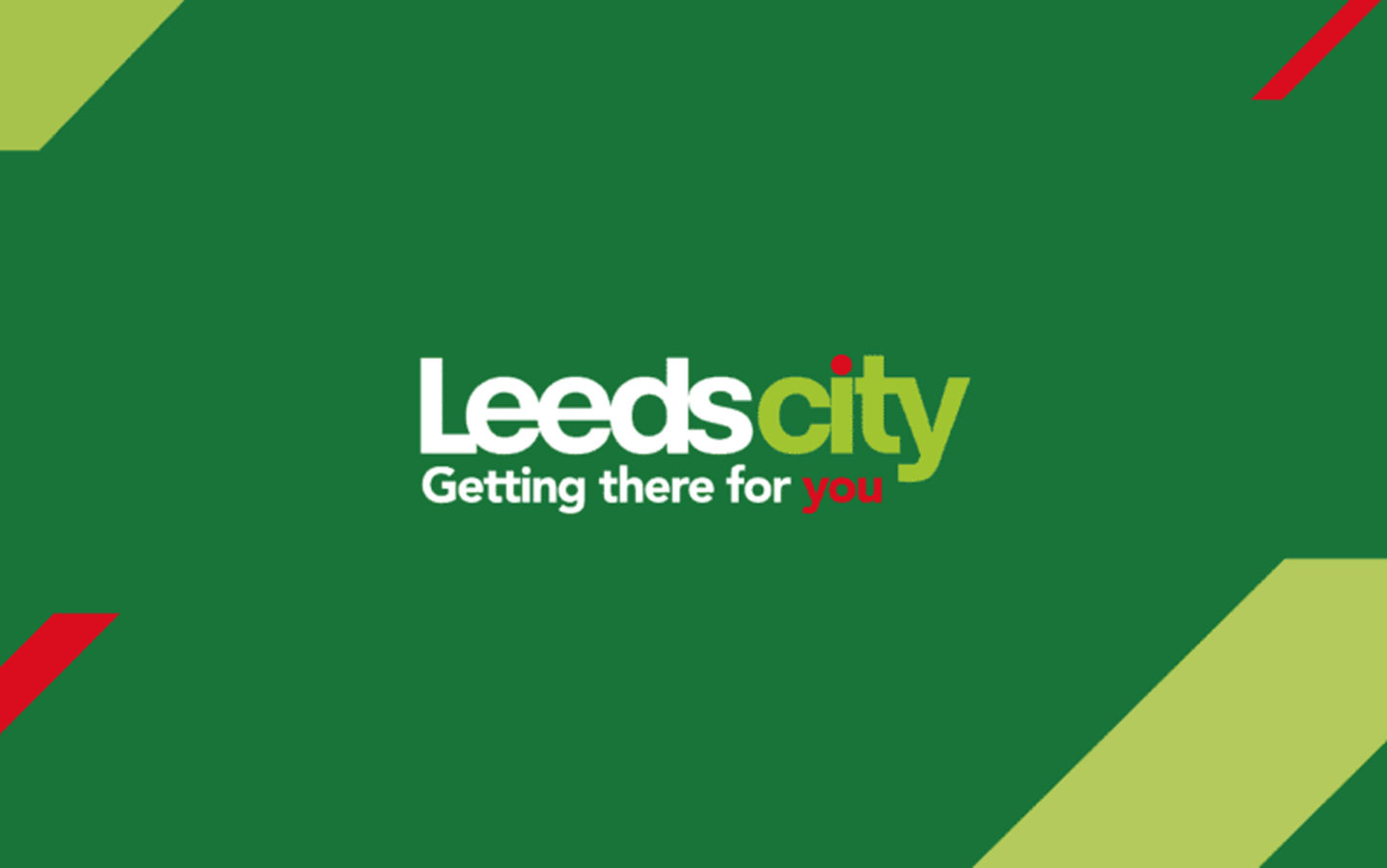 To ensure a degree of authenticity, we took to the streets of Leeds to cast stars of the ads. The facts were being genuinely conveyed by real people who use the bus services, not just real people conveying ‘ad’ messages. This allowed First to hero the most important people – the passengers who use their buses every day. 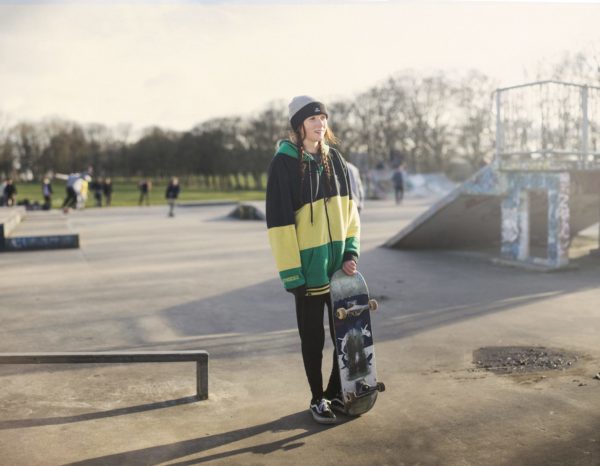 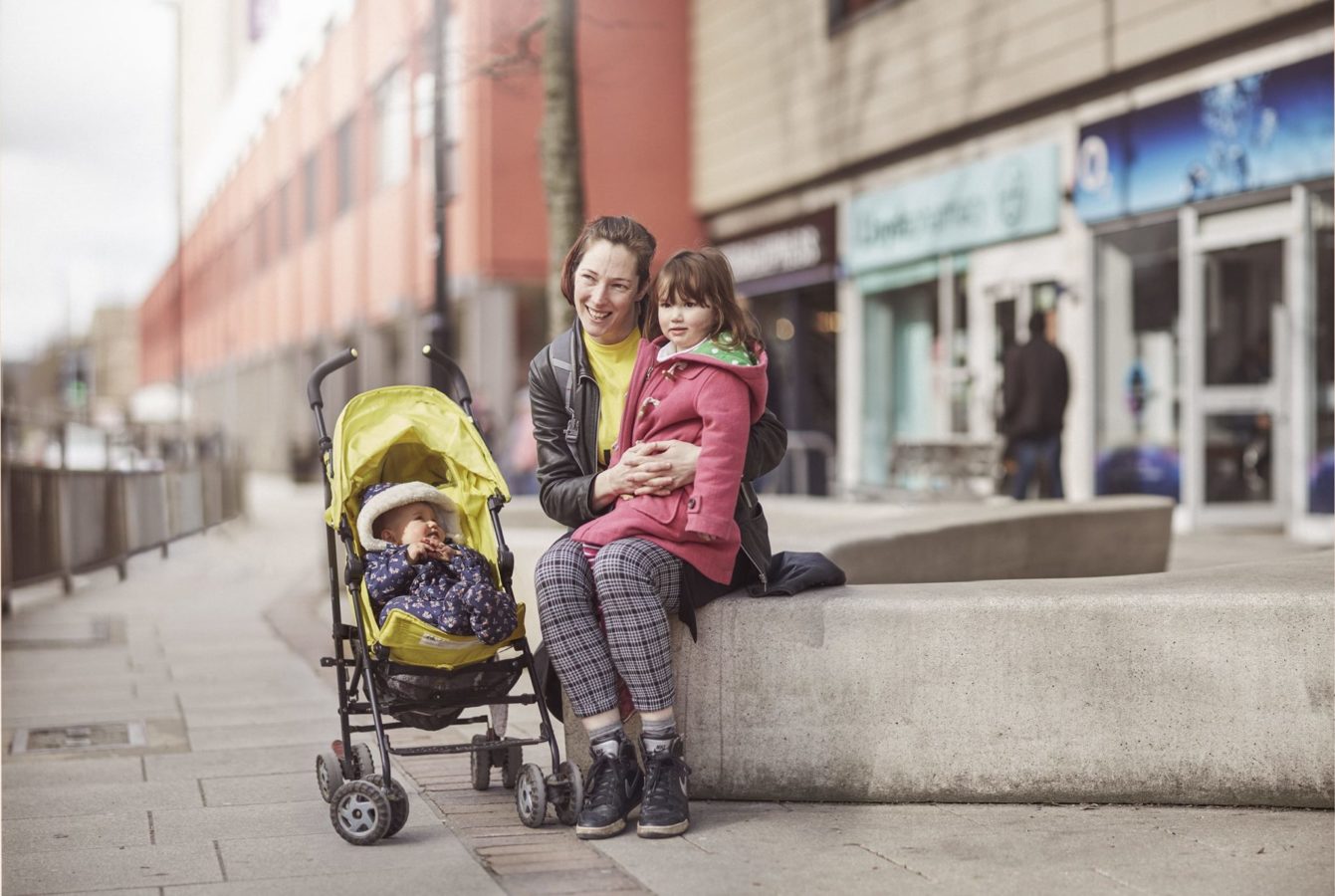 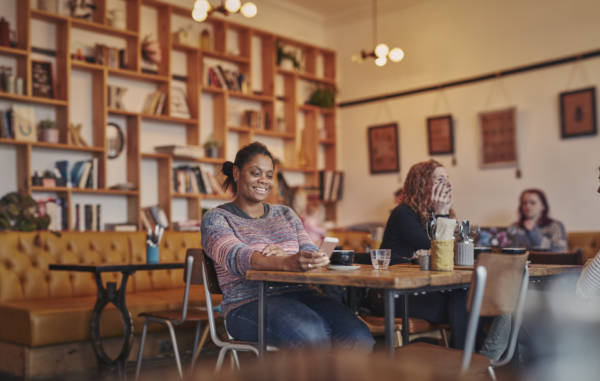 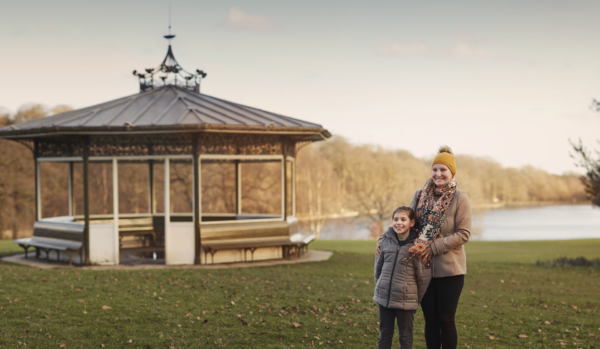 The campaign so far has been a real success, with 13,000 extra journeys now taking place on the Headingley Lane corridor every week.

So much so, that more corridors are being introduced. Once again we’ve made stars of the people who matter – the residents and commuters of Leeds.

Appearing on digital and social media and video, as well as radio to show First Bus’ commitment to ensuring an improved service with more frequent, reliable and environmentally friendly buses.

Back to our work
This site uses cookies: Find out more.